It’s here again, SUSE’s 16th Hackweek. A week where all of SUSE Engineering is given time away from their regular grind to work on whatever they want. And of course as this is SUSE we’re talking about, a lot of Hackweek involves the openSUSE Community also.

My Plans for Hackweek 0x10

This Hackweek I have a few small things I hope to spend a little bit of time on, and one huge exciting project I intend to throw most of my efforts in

In SUSE’s Nürnberg office there is a rather large, impressive interactive whiteboard/touchscreen for SUSE Engineering to use. However it’s currently running an inferior operating system, but seems to be reasonably hackable with easy access to the Intel-based embedded PC as part of the screen. So I’m keen to grab openSUSE Leap and make the big screen great again.

I also hear a few people will be looking at WeKan as a possible open alternative to Trello. As I’m not a huge fan of Trello, but interested in using Kanban Boards for organising a lot of what I’m doing, I plan on seeing how hard it is to get WeKan running on openSUSE if I have time; Which is unlikely, because..

These days I’m working on openSUSE Kubic. While the Project is still in its early stages, we have an exciting platform designed to run containers, with a rolling OS, safely and smoothly updated with atomic, transactional updates.

But my hackweek idea is to take these basic attributes of Kubic and repurpose them as a desktop. An Kubic Desktop should be able to provide a nice reliable GNOME environment, which can be reliably and automatically updated.

It could be a perfect way of leveraging all the existing technologies openSUSE has with Tumbleweed, OBS, and openQA to build a linux operating system which might be useful in “Chromebook”-like usecases.

The openSUSE distributions are sometimes criticised as not being suitable for “your grandmothers desktop”, which is often a fair critism and one that openSUSE shouldn’t be ashamed of - it’s not our communities core areas of interest. But a Kubic desktop could be an answer to leverage what we’re best at for that very scenario.

The only obvious problem is going to be “user space” applications. Installing packages is not a trivial task when the OS is locked down like an appliance. So for that, because I’ve already decided Kubic will have a GNOME desktop and it’s closely aligned with my favourite desktop, I’m going to try use Flatpak. 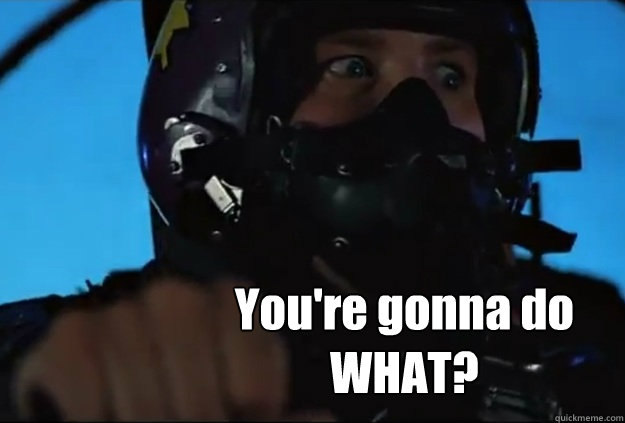 Everybody should know that I am not a great fan of Flatpak or similar approaches to containerised application packaging.

But doing stuff that is weird, unusual, new, and sometimes counterinuative to everything you think is ‘right’ is exactly the sort of thing Hackweek is about.

So I’m excited about learning what I’m going to learn over these next days. Whether I learn to love Flatpak or find a new bunch of concerns about such technologies remains to be seen.

Will probably be a few days before I get around to the Flatpak part of the equation - first steps will be setting up a project in OBS and building basic OS images based on Tumbleweed’s GNOME LiveCD’s, but with Kubic’s read-only filesystem and transactional updates.

Expect updates to this blog once I have something fun to share.

Have a lot of fun!